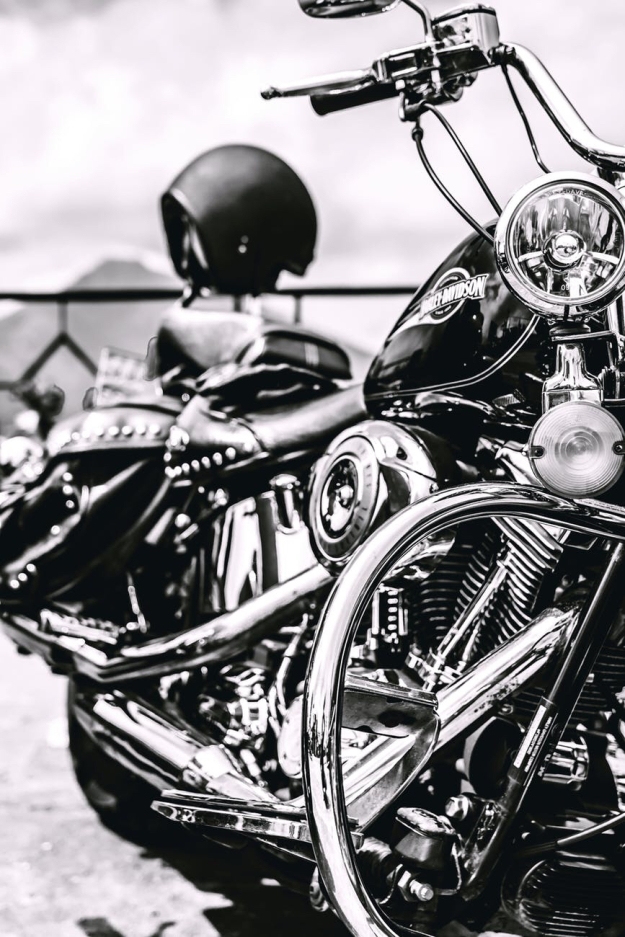 Secretary of State Jocelyn Benson last week unveiled a traffic safety campaign – “Motorcyclists Are Hard to See. Look Twice. Save a Life.” – to inform motorists about how best to prevent crashes with motorcyclists.

“Many drivers mistakenly believe most crashes with motorcyclists happen on highways. But, in reality, about 84% of all crashes happen on city streets,” Benson said. “That’s why it’s important to be aware of motorcyclists no matter where you’re driving.”

Benson was joined by traffic safety advocates for the campaign announcement at the Gerald R. Ford Presidential Museum in Grand Rapids. The campaign also will be announced Thursday in Detroit.

The campaign will run throughout the summer riding season on radio, social media and other digital channels, television monitors at gas pumps and on city buses. Billboards also will be placed at locations including high-risk corridors. The campaign website can be found at Michigan.gov/LookTwice.

The first-of-its-kind campaign promotes motorcyclist awareness, safety and education among motorists. Historically, education campaigns to boost motorcyclists’ safety have focused almost solely on motorcyclists, but Michigan’s other road users are also a part of the equation to make the state’s roads safe for everyone.

Intersections pose a particular threat. Motorcyclists can be difficult to see in heavy traffic because of their smaller profile, and motorists waiting at a red light to turn left may get distracted by their phones or other devices and fail to see an approaching rider in time. “I didn’t see him” is one of the common statements recorded on law enforcement crash reports.

Joining Benson at the news conference were Michael Prince, Office of Highway Safety Planning director, and Dave Muma, owner of Century Driving Group. Michigan’s driver education curriculum requires at least one hour of instruction about vulnerable roadway users, including motorcyclists. A safety tip sheet for young drivers reminding them to look out for motorcyclists will be made available to instructors across the state as part of this campaign.