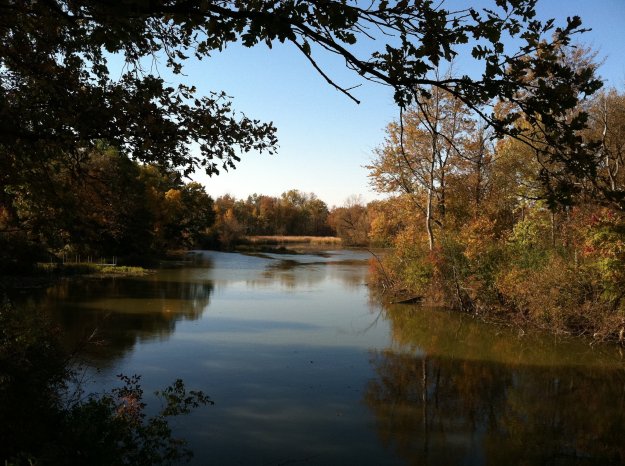 PFAS chemicals have been confirmed in potentially dangerous levels at former Chrysler Scio Introl Division located at 2880 Zeeb Road in Dexter, according to the State of Michigan.

The site is an active hazardous waste cleanup site that was already under scrutiny, according to the Huron River Watershed Council.

Additional testing conducted since last spring revealed high PFAS levels in the groundwater at the site.

Groundwater from the plant flows to the south/southeast, toward the Huron River. 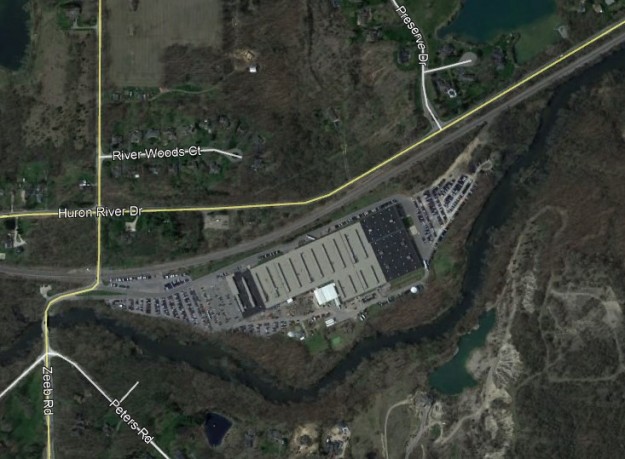 The former Chrysler manufacturer site near Huron River Drive and Zeeb Road in Scio Township is contaminated with PFAS chemicals.

PFAS are man-made chemicals that have been used in industry and consumer products worldwide since the 1950s.

In March 2019, Michigan Department of Health and Human Services extended a warning first issued in August 2018 regarding unsafe PFAS levels in the Huron River.

During that time, MDHHS said fish from the Huron River were not safe to eat due to high PFAS levels.

Officials at the time said touching the fish or water and swimming in the water bodies is not considered a health concern as PFAS do not move easily through the skin.

However, those on the Huron River were warned in September 2018 not to swallow foam that might be floating on the surface of the water.

The Department of Environment, Great Lakes & Energy says it will continue to investigate by reviewing the information and working with the facility’s consultants to determine the next steps.

A timeline of recent developments:

The former auto pant location is classified as a “Part 111” hazardous waste site, which gives the state greater enforcement authority compared to other contaminated locations.

Private wells, however, have not been tested in most cases. Concerned residents on private wells should contact their county health departments.

For more information on PFAS in the Huron River watershed, visit hrwc.org/pfas.