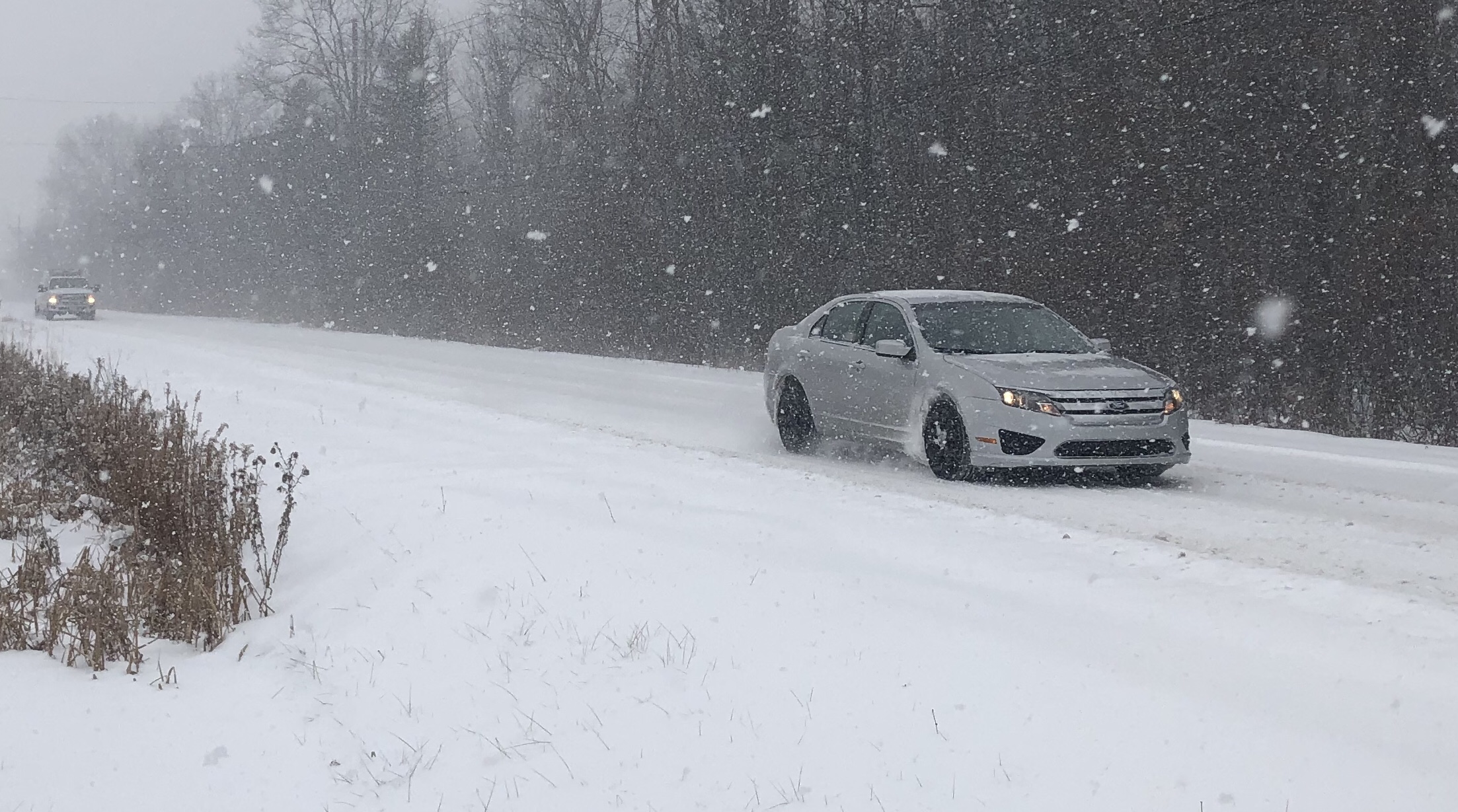 If you were hoping for a mild forecast for the upcoming winter season, you may be out of luck.

The Farmers’ Almanac, which provides 16 months of weather forecasts for seven zones in the U.S., is predicting what they are calling a “polar coaster” for much of the nation.

The Almanac says frequent freefalling precipitation as well as strong and gusty winds are forecasted for most of the winter.

January 4–7 and 12–15 could, depending on where you live, mean copious amounts of snow, rain, sleet, and ice.

“The biggest drop—with the most freefalling, frigid temperatures—is forecasted to take hold from the northern Plains into the Great Lakes,” the Almanac said.

After last year’s rough winter, it’s hard to imagine it can get any worse.

According to the Farmers’ Almanac’s winter prediction, the coldest outbreak of the season should arrive during the final week of January and last through the beginning of February.

The Almanac also calls for above-normal winter precipitation over the eastern third of the country as well as the Great Plains, Midwest, and the Great Lakes.

We’d like to ask our readers: do you believe what the Almanac says? Sound-off in the comments section of this article, or visit our Facebook and Twitter pages to interact with us.