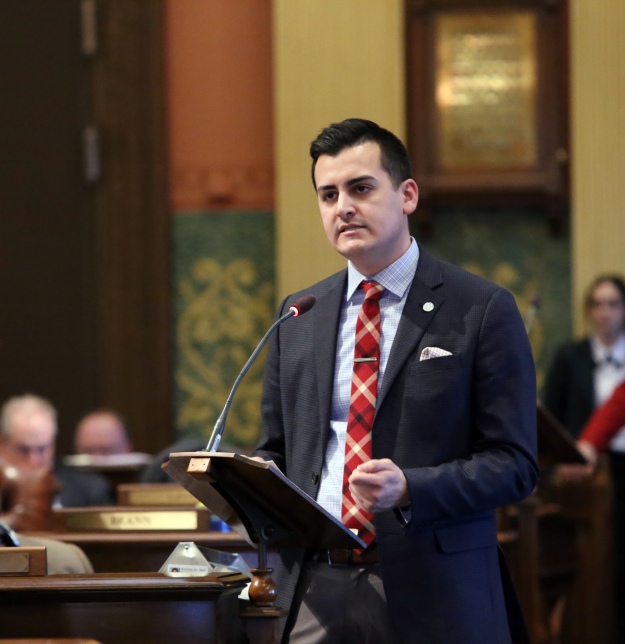 LANSING — The House Government Operations Committee passed a package of bills Tuesday aimed at increasing accountability in state government by opening the governor’s office up to the Freedom of Information Act and subjecting the Legislature to a new Legislative Open Records Act. Michigan currently ranks last in the nation for transparency in government, something the legislation works to directly address. In response to the passage of the package, state Rep. Darrin Camilleri (D-Brownstown Township), sponsor of one of the bills, issued the following statement:

“As representatives, I believe we have a responsibility to give Michiganders the tools they need to hold their government accountable, and that’s exactly what this package does. I’m grateful we finally have allies in the Senate and the governor’s office who have made the same commitment to transparency and openness for the people of Michigan, and I look forward to seeing these bills move quickly through the rest of the legislative process and bring much-needed change to these laws that have kept people in the dark for so long.”