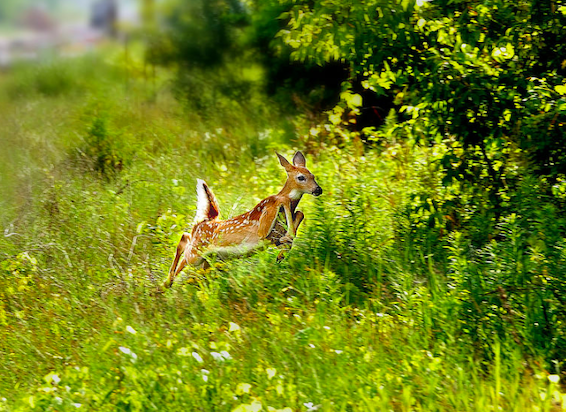 Michigan hunters are being warned of an emerging disease affecting deer in Michigan called bovine tuberculosis.

The Michigan Department of Natural Resources says the disease has been found in deer around the state, and that hunters are being warned to test their deer before eating them.

Bovine tuberculosis (TB) is an infectious disease that is caused by the bacteria Mycobacterium bovis. Bovine TB primarily affects cattle, however, other animals may become infected.

The disease can be transmitted between wildlife populations and animals raised as a food source (farm animals). Bovine TB in animals may occur in the lungs, but may also occur in the intestines and other parts of the body. 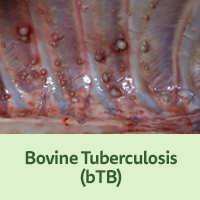 Bow hunting season of deer in Michigan began on Oct. 1 and lasts until Nov. 14.

For more information about this emerging disease, visit this link.