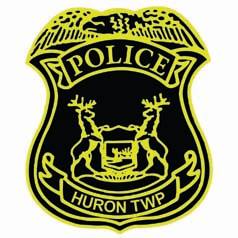 A man and woman were arrested Thursday in connection to a July 17 shooting that occurred in the 27500 block of Huron River Drive in Huron Township.

The man, 37, and the woman, 40, were arrested by Huron Township police detectives in Louisville, Ky.

Public Saftey Director Everette Robbins said the shooting was not a random incident.

“The victim and the arrested suspects clearly knew each other, and the victim was specifically targeted. This was not a random act,” Robbins said.

Both suspects have been charged by the Wayne County Prosecuting Attorney’s Office with 14 felonies and both could face life in prison.

Charges include assault with intent to murder, assault to do great bodily harm, assault with a dangerous weapon, firearms possession and weapons felonies.

Both are being held in Kentucky awaiting extradition. Their identities will be released following court proceedings in Kentucky.

During the early morning hours of July 17, Huron Township 911 received a call from a 41-year-old Riverview man who said he was just shot by a person as he was driving near the  27500 block of Huron River Drive.

After being shot, the victim and a passenger who was with him stopped their car and the passenger ran to a nearby house and called 911.

The man was then transported to a local hospital and is expected to recover.

Friday morning, Huron Township police executed a search warrant in Ecorse in relation to the investigation.

The search warrant was assisted by the Downriver SWAT Team and the Ecorse Police Department.

The investigation is ongoing, according to Robbins.

“Many people never realize the time and hard work that goes into investigations such as this. I cannot put into words how proud I am of our Detective Bureau, led by Detective Lieutenant Girard, for the effort and expertise that was put into this investigation. This was a great example of the dedication and quality service that we strive to provide for our residents,” Robbins said.

“Make no mistake that we will use all of the resources available to us to bring those to justice that choose to commit crimes in our community. We will go where we need to go and do whatever we need to do to keep our residents safe. I am thankful that these suspects will be held accountable for their actions.”

© The Huron Hub — All rights reserved. This material may not be published, broadcast, rewritten, or redistributed.

Have something to say about this story? Sound-off in the comments section of this article, or visit our Facebook and Twitter pages to interact with us. 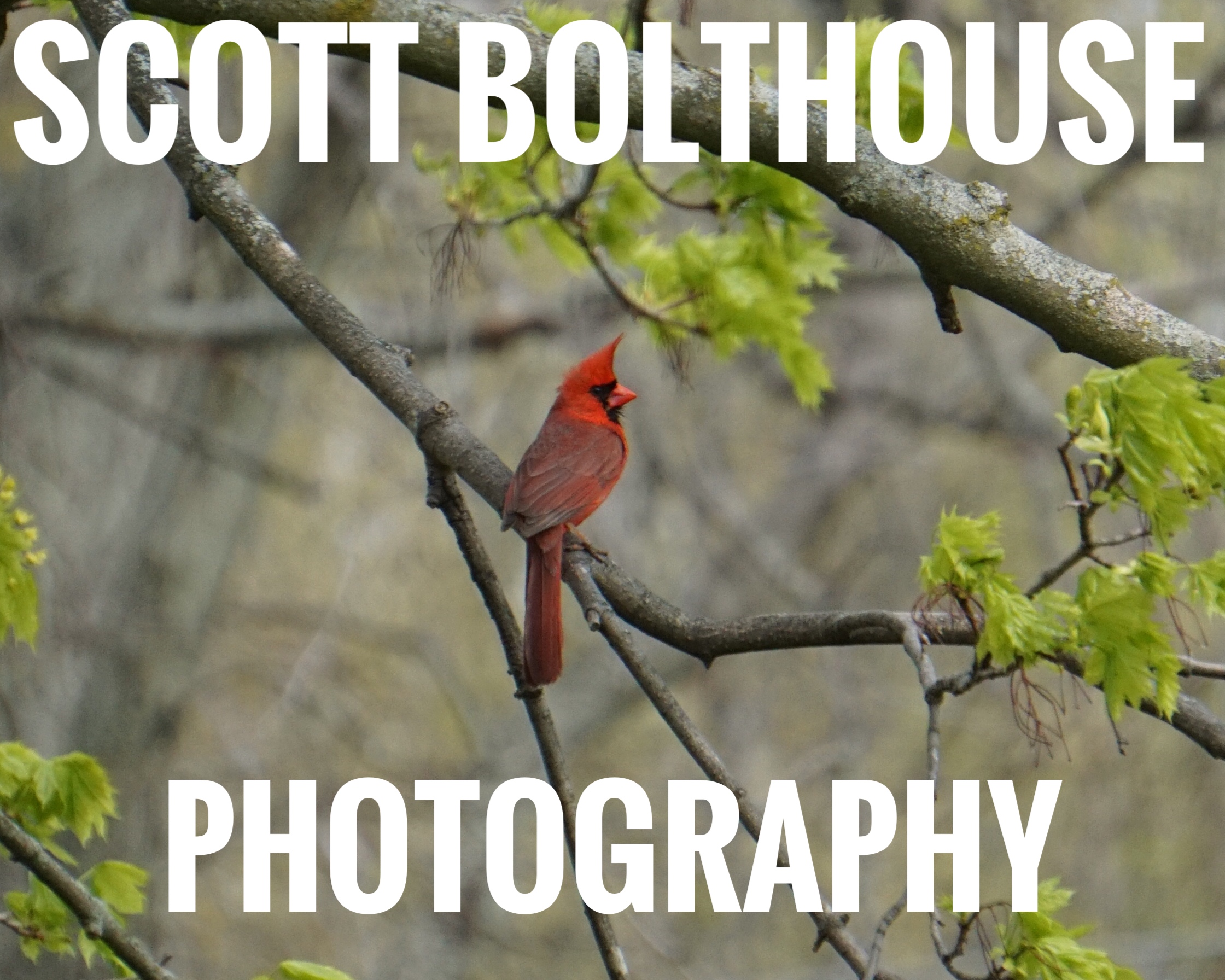