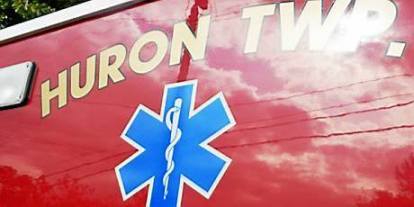 Police and paramedics were called to the 22000 block of Marquee on a report of three people passed out.

Police arrived first and found two men and a woman unresponsive, and one of the men had no pulse.

Paramedics arrived soon after and administered Narcan to all three victims, which eventually revived them. They were transported to a local hospital for further treatment.

“Luckily, the initial responding officer had already been trained in the use of Narcan and was able to see the signs of the overdose. Paramedics from our fire department arrived on scene and also immediately recognized the signs of heroin overdose. Cpt. Bradley Baumann took a leadership role upon his arrival and helped save three lives. Watching how he performed his duties that day made me proud of him and everyone that responded,” said Public Safety Director Everette Robbins. 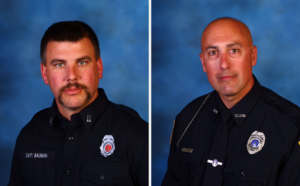 Robbins said the fire department is trained to carry and administer Narcan and that the police department is in the process of training its officers to use it, but they are not carrying it at this time.

“Medical personnel on that scene that day advised me that if we had not responded in the manner that we did, there was a high potential for death for all three in a very short time period. Nationwide, the use of Narcan has been very controversial. I believe that all lives are important and we will do all we can to give people a second chance. I just hope they choose to make the most of it,” he said.