The 32 year old Trenton man who was killed by a train yesterday in Huron Township has been identified as Bryan Lee Crowe.

According to Police Chief Everette Robbins, the Wayne County Medical Examiner determined that the death was a “multiple injury suicide.”

Robbins said the train was traveling Northeast near West and Inkster Roads at 4 p.m. on Oct. 1 when the man, who was laying on the tracks, was hit by the train and killed.

“We are unable to determine at this point why he was laying on the tracks,” said Robbins.

The investigation into the motive for the suicide is ongoing. 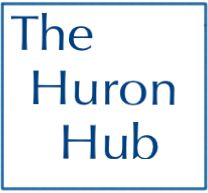